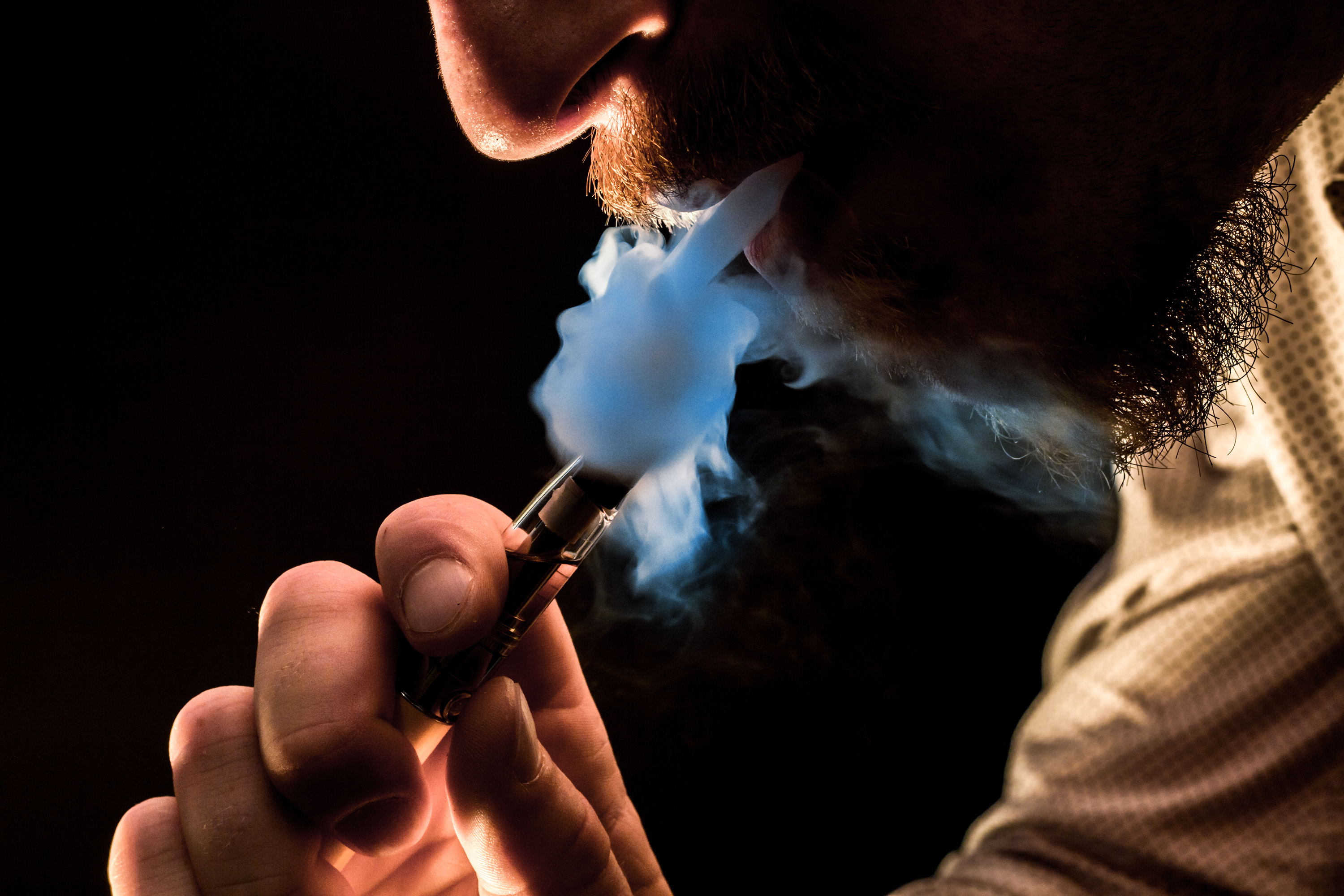 E-cigarettes aka ‘vaping’ is an increasing trend across the country. The battery-powered e-cigarettes grabbed the interest of millennials by being the cooler alternative to cigarettes. They are also supposed to be a safer alternative because of the absence of tar and other chemicals, but e-cigarettes can still be very dangerous. Recently, e-cigarettes have started exploding while charging, being stored in a pocket, and even while in use causing severe burns to the user’s face, hands, legs, and groin. Andrew J. Wooley represents individuals that have suffered from severe burns. If you believe we can help, Give Us a Call or Text at (214) 699-6524 or email us at awooley@wooleylaw.com for a free case evaluation.

Why Do E-Cigarettes Explode?

Every e-cigarette is composed of three main pieces: the cartridge where the liquid nicotine is stored, an atomizer that heats it, and a battery that powers it. The battery is normally a lithium-ion battery which offers very high energy density. As such, lithium-ion battery fires burn extremely hot, up to 1,000 degrees Fahrenheit, and can explode, sending burning metal across the room. Any type of malfunction can cause severe burns.

Most e-cigarette explosions happen during charging. According to FEMA, 80% of all accidents occur when the e-cigarette is being charged, where the majority of damage is caused by a malfunction. According to other research, there were around 30 cases from 2012 to 2015, 22 of which happened during the e-cigarette charging time. The remaining 8 exploded in the users’ possession – whether in pocket or hand.

Although compact and with a pretty basic design, electronic cigarettes are a danger to people’s health and can seriously injure any user. The patients treated with injuries from e-cigarette explosions due to the lithium-ion battery components mostly include flame burns, chemical burns as well as blast injuries. According to data, flame burns are the most common and serious injuries to the face of the users, as well as their hands, thighs, or groins.

The outcome of these e-cigarette injuries is devastating and may lead to tooth loss, traumatic tattooing, and extensive loss of soft tissue, as well as tissue defects requiring special operative debridement. From wounds to skin grafting, the exposure to the flame coming from the alkali chemicals released from the battery explosions has caused a lot of chemical skin burns that require wound care.

Is there Anyone To Blame?

E-cigarettes use lithium-ion batteries just because of their amazing ability to store amounts of energy in a compact amount of space which, is the same feature responsible for explosions and fires. Reports have found that there is no single brand of e-cigarettes to blame. Since most models use a lithium-ion battery, there are tons of possibilities for it to explode and a lot of explosion concerns in the first place. However, it is also important to know that there are still some e-cigarette brands and models that are potentially more hazardous than others.

FEMA, the organization in charge of research on these matters, has found that a particular style of e-cigarette is most likely to explode. The ‘vape pen’ or ‘twist’ is a device that resembles a traditional cigarette in appearance and is meant to be recharged using a USB port built into it. Another example of an e-cigarette that has the potential to explode is known as a MOD. MODs are forms of e-cigarettes that use batteries that have wrappers which increases the cause for concern in case of a malfunction.

Is A Lawsuit For E-Cigarette Explosions Possible?

Since e-cigarettes have been found to cause serious injuries, filing a lawsuit with a Dallas severe burn attorney is definitely and entirely possible. In fact, people across the country have started a national effort to hold manufacturers of vaporizer batteries accountable. If you have suffered severe burns, Give Us a Call or Text at (214) 699-6524 or email us at awooley@wooleylaw.com for a free case evaluation.

Fill out the form below and we will call you within 24 hours!

This website and the information it contains is for general information only about lawyers and claims. It does not constitute an attorney-client relationship.

No comments to show.